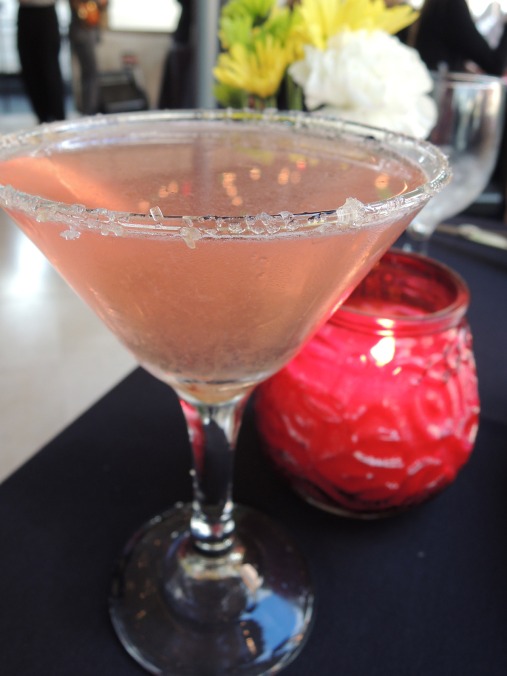 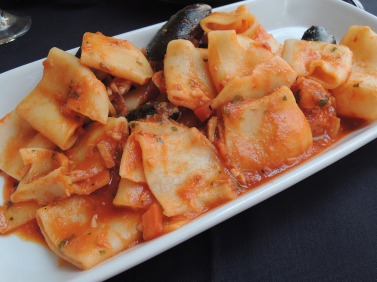 Founder and Head Chef Enzo Mauri of the former Ristorante Pasquale’s teams up with GM Gary Duplaisir to open up Stella La Jolla.

The Chef who was formerly at Ristorante Pasquale, Trattoria Ti Amo, and Sante Ristorante makes his new home at Stella La Jolla.  Chef Vincenzo Mauri or “Enzo” as his colleagues like to call him, believes in delivering the finest ingredients and imports high quality olive oils, truffles, and cheese.

The appetizers are family style and are made to share like the classic bruschetta or the chef’s polenta.  The spreads are mostly savory options such as a flavorful artichoke with mozzarella and parmesan cheese or a spicier option of chicken with bell pepper and goat cheese.  The standouts are the housemade pasta entrees and include a simple but delicious spaghetti bolognese to a more complex dish of taglioni with fish and a seafood medley.  Diners can cap off their meal with any of the housemade tiramisus.

For this new venture, Chef Mauri teamed up with General Manager Gary Duplaisir who shines in his talents for creating unique infused vodka drinks.  Some of the house favorites are a mango and papaya mojito and a blueberry infused lemon drop.

The duo make a strong pairing which will hopefully appeal to both families and young professionals with their rustic Italianfare and modern cocktails.  While the interior setting is dark with some hits of color, the best seats in the house are on the patio where patrons can watch a view of the ocean.  Stella La Jolla makes it mark and opens up just in time for the summer rush.