How To Deal With A Bad Yelp Review 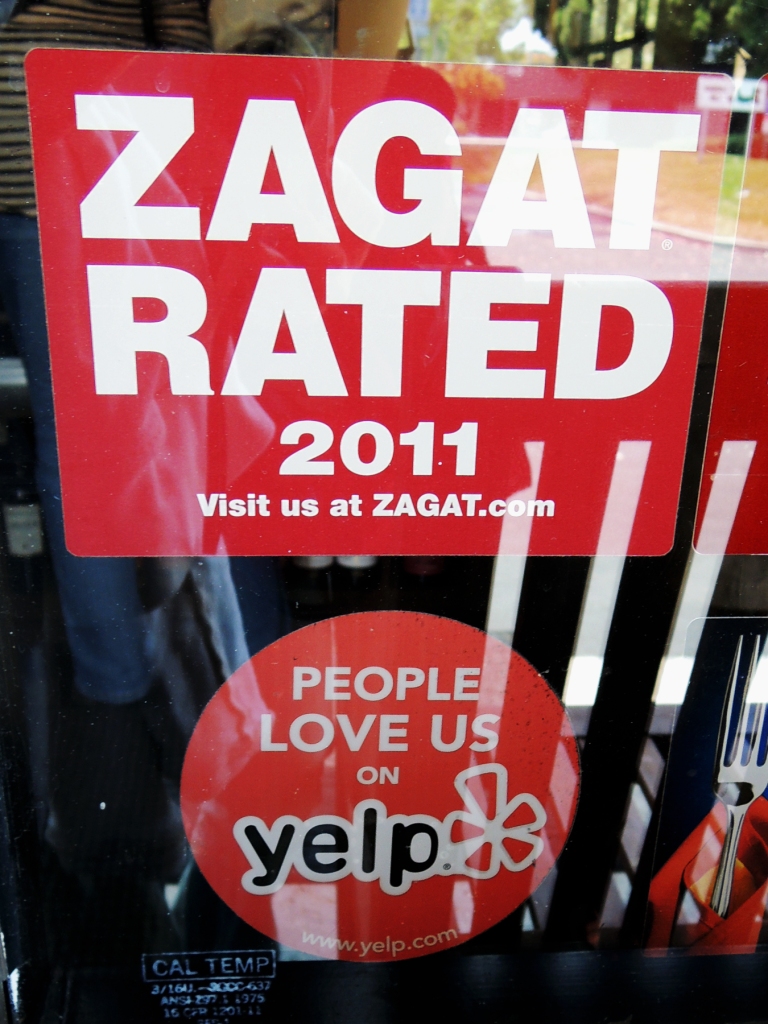 Yelp’s We Love You Sticker

Get to be Yelp savvy

The prestige of a high Zagat rating has long been eroded with a simple red sticker stating, “People love us on Yelp.”  Despite several articles questioning Yelp’s practices, the rating impact for swaying consumer behavior is something most businesses care about.

While the star rating on Yelp is subjective to each reviewer, here are the suggested guidelines that Yelp uses:

A 4 star rating may already seem to be impressive but each star boosts an establishment’s Google ranking.  One local caterer lamented to me that they were #1 on Google until an unfortunate party where they served some overly spicy jalapeno appetizers.  They dropped down to #3 with some negative Yelp reviews.  I was at that party and witnessed people dashing off for water mid-sentence after taking a bite of the hot peppers.

Business owner feedback allowed either via private message or as a public reply is a way to address certain negative or positive feedback.

What most people on Yelp can weed out:

Feedback can be invaluable for a business to re-assess their strengths or weaknesses.  If there is a pattern of similar complaints, it might be worth investigating the issues.  Otherwise, an isolated incident will hopefully be ironed out and piled under continued positive reviews.  Follow up and monitor your way to being Yelp-tastic!